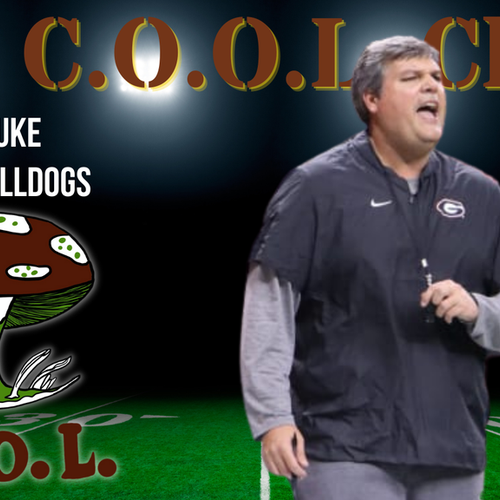 Talks covered by this speaker

Grouping Your Schemes. How To Simplify Your Teaching.

Have you got yours yet?

Our All-Access Passes are a must if you want to get the most out of this event.

Matt Luke, joined the Georgia staff in December 2019, after serving the previous two years as head coach at Ole Miss.

On the field as an assistant coach, coordinator, and head coach prior to coming to UGA, Luke mentored 42 All-League selections as well as 27 NFL draft picks, including first-round selections Laremy Tunsil of Ole Miss and Laken Tomlinson of Duke.

Before coming to Georgia, Luke had built a long history of coaching the offensive line at Ole Miss, Duke, Tennessee, and Murray State in addition to serving as co-offensive coordinator at both Duke and Ole Miss

Your logo could go here!

If you'd like to get your brand in front of Attendees following the categories this speaker is talking about (on this page, via email and during each talk) contact us.

This website (and some of its third-party tools) use cookies. These are important as they allow us to deliver an exceptional experience whilst browsing the site.

By clicking 'Accept', you agree to the use of cookies.